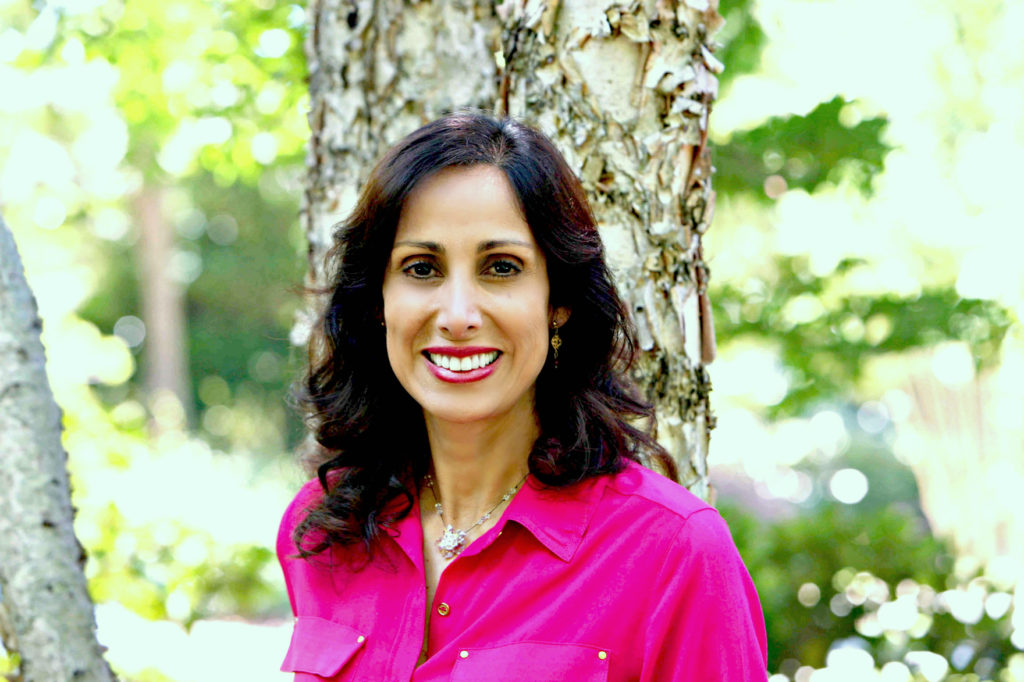 Frankly Speaking Communications offers a full range of services to suit your needs and tell your story. We offer training sessions to teach how to understand the media in crisis and non-crisis interactions. Our talented writers and producers create informative and compelling press releases, articles, marketing and public relations materials. Further, we possess the skills to produce dynamic and engaging audio commercials and produce voice over projects.

Frankly Speaking Communications is grounded in extensive knowledge and experience in radio and television news. We are qualified in management consulting targeted towards discovering the best approach for each client.

You may have seen Donna in front of a camera when she filled-in as local television reporter on ABC-TV affiliate WBMA-TV. You might hear her voice on national radio when she covers the state’s biggest news stories for CBS Radio News – heard on 400 stations around the country.  She serves as guest writer for the Radio Television Digital News Association’s (RTDNA) Communicator Daily, and writes a monthly column for the Alabama Media Professionals (AMP) newsletter where she also serves as the Vice President of Professional Development. Francavilla also enjoys freelance television producing for CBS News and Oprah: Where Are They Now television series.

As a reporter, Donna has filed stories from many countries: Cuba (Voice of America: 50th anniversary of the Cuban Revolution); Germany (A 7-part series, NBC 13, Alabama’s Connection to Germany); Peru (CBS: Natural Disaster); France (CBS: Europeans on War); Spain (CBS: Easter) and most recently, Italy (CBS: The Canonization of the Popes), to name a few.

When not traveling, Francavilla feels it is crucial to give back to her community through volunteering and leadership roles.  She serves as the Italy Chair of Birmingham Sisters Cities, Vice-President of Alabama Media Professionals, P.R. and Marketing Director of the Feast of Saint Mark Italian Festival, and volunteers as a lector at her church.  Francavilla served as Birmingham International Center Co-Chair for Spotlight on India.

Francavilla completed two Radio and Television News Directors Foundation International Journalism Fellowships (1999; 2006) after graduating with honors with a degree in Mass Communications from Emerson College in Boston in 1985.   Donna was elected by her peers as a Director-at-Large on the RTNDA Board in 2006.